Dear Young Rocker is a scripted non-fiction storytelling and audio memoir podcast featuring stories from women and trans musicians. In seasons 1 and 2, host/creator Chelsea Ursin tells her own story of finding an outlet for anxiety and her place in the world via falling in love with listening to and playing rock music. Along the way she writes letters of advice to her younger self on topics from mental health to relationships. In season 3, guest musicians are invited to tell their stories and write to their own younger selves. 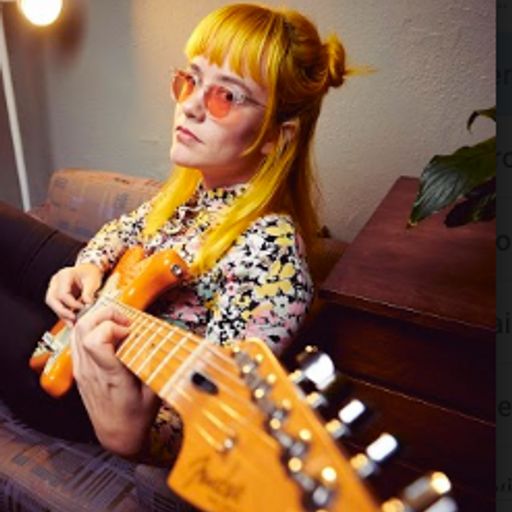 Chelsea started the cello and bass guitar at age 12. She joined her first rock band at 15. In college she studied sound recording technology. Later she wrote a memoir titled Bass Player as the thesis for her MFA in Creative Writing at Emerson College, which became the basis for Dear Young Rocker. She lives in Boston where she regularly performs with her band Banana and volunteers as a mentor and bass teacher for the Girls Rock Camp Boston. 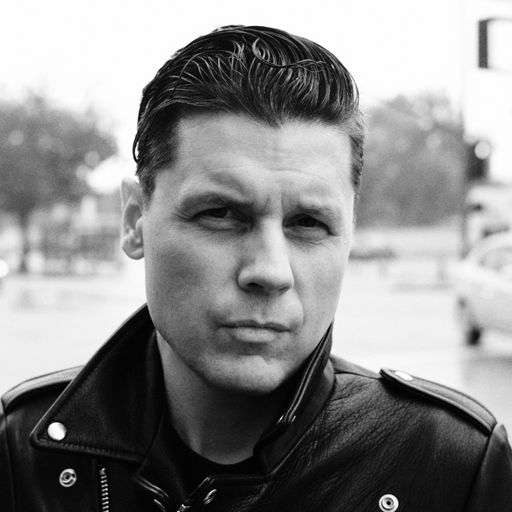 Jake Brennan is the co-founder of Double Elvis Productions and the writer, host and producer of Disgraceland. He is also the creator of the podcast’s score and theme song. Jake saw his Dad’s band open for The Ramones when he was 10 years old. Before the show he asked his Dad what The Ramones sounded like. He was told, “they sound like The Beach Boys but louder and faster.” Later that night, Jake learned that his Dad was right. He also learned the importance of history in understanding music. Since then, Jake has been obsessed with music. And history. And for whatever reason, the darker sides of both. Disgraceland combines these obsessions. Jake lives in the Boston area with his wife and son and is surrounded by history and lucky enough to make a living surrounding himself with music. Sometimes it’s louder and sometimes it’s faster but it’s never as cool as The Ramones.

Months of hard work and trial and error on Ursin’s part pay off in a big way, and the show has become more than just a memoir. Dear Young Rocker creates a space for young weirdos, loners, and people struggling with social anxiety see to their experiences reflected, and take solace in the fact that they’re not alone.

A podcast memoir about finding a home in rock music and learning to flourish in your own weird way. Created and narrated by Chelsea Ursin, executive produced by Jake Brennan (Disgraceland). …

In this first episode, we travel back to the early 2000’s, get to know young Chelsea and experience first hand her struggles with anxiety, problems with being a girl, and why music is so …